Two Watches, a comedy by Paolo Tartamella, silver medal winner in our playwriting contest, will be read at Chief O’Neill’s Pub on Sunday, March 10 at 3:30 p.m. CDT. Remember to change your watch! 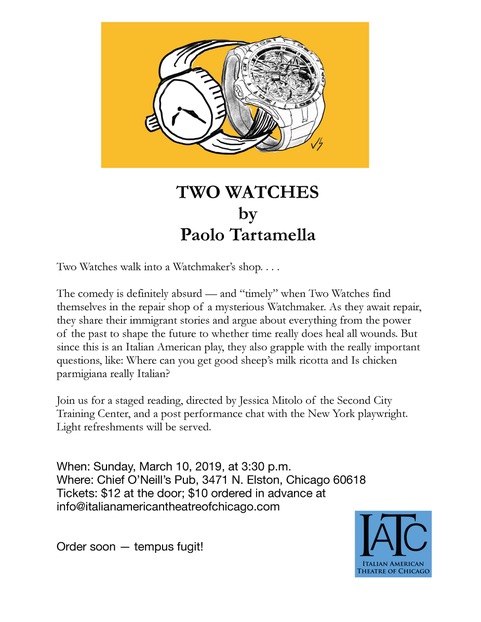 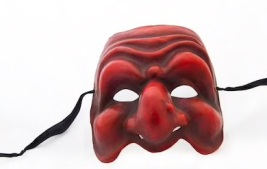 There’s still time to reserve a ticket for Antonio Fava’s performance on Saturday night, February 23, at Casa Italia. For a fun evening of pizza and Pulcinella, see favainvitezellner2 .   a presto! 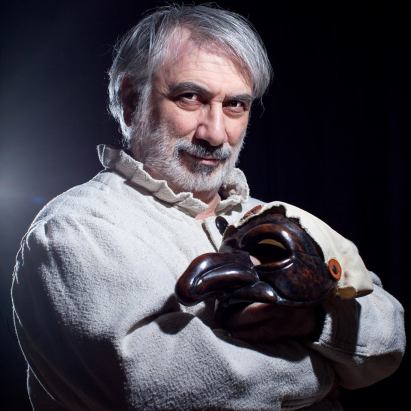 Direct from Italy, Maestro Antonio Fava brings us a tale of man’s (and woman’s) knack for turning even the best of luck into a bundle of trouble.

Join us on Saturday, February 23 at 6:00 p.m. at Casa Italia for pizza and musical comedy 16th-century-Italian-style.

Kudos to all who made the staged reading of silver medal-winning playwright August Nigro’s A Long Shadow a resounding success. The audience attending the performance at the Annual Meeting of the Italian American Studies Association at UIC on 10/19/18, were struck by the one-two punch of the play’s beautiful words and powerful message. For a provocative review by Dr. Jerome Krase, Professor Emeritus of Brooklyn College, CUNY, see http://bloggers.iitaly.org/bloggers/41644/theater-review-sacco-and-vanzetti-long-shadow-august-nigro

One of two silver medal winners in our playwriting contest, A Long Shadow, explores a time when Italians were the immigrants to be feared and suspected. Join us for this thought-provoking, historical drama that roused the world to an ever-present danger.

The Italian American Theatre of Chicago announces a tie for first place in its First Annual Playwriting Competition. It proved to be impossible to pick between two outstanding works: Passaggio Oscuro (Dark Passage) by Rosemary FrisinoToohey and The Diagonal Trilogy by Vita Patrick Morales.

Passaggio Oscuro explores the little-known fact of the internment of Italian Americans on the West Coast after the attack on Pearl Harbor by the Japanese. Tracing its impact on three families from different walks of life, the play evokes a time when being Italian American was grounds for suspicion and “blending in” seemed a practical alternative. Ms. FrisinoToohey is a multiple-award-winning playwright whose plays (and musical) have been produced across the globe from New York to New Zealand. She brings a background as a radio news anchor to her dramatic tool kit, as well as television acting experience, including appearances on The Wire, Veep and House of Cards. We are thrilled to present the premiere of her beautifully-crafted, thought-provoking drama.

The Diagonal Trilogy traces the impact of an accident on New Jersey’s “Diagonal Highway” (aka the Pulaski Skyway) that takes the life of an Italian American boy, devastating his companions and exposing a dangerous family secret. Spanning several generations, the story reveals not only a long-concealed truth, but also the fierce love and courage of two family matriarchs. Ms. Patrick Morales is an award-winning playwright and librettist whose work has been performed by theatre companies throughout New York and New Jersey. She has directed several of her plays for the Alpha and Omega Theatre Company’s Children’s Division in the Hell’s Kitchen neighborhood where she lived and taught. She has also been a member of the Puerto Rican Traveling Theater Professional Playwrights Unit. We are proud to present the premiere of her moving drama about the power of owning one’s story.

Our second prize winners will also share that distinction, and both will receive staged readings of their plays: A Long Shadow by August Nigro and Two Watches by Paolo Tartamella.

A Long Shadow poignantly portrays the last day in the lives of Nicolo Sacco and Bartolomeo Vanzetti, awaiting their execution in Massachusetts in 1927. It tackles thorny issues that have not disappeared, including profiling, the miscarriage of justice and the death penalty. Dr. Nigro taught English at Kutztown University of Pennsylvania and led numerous programs abroad, including summer seminars for teachers at Oxford University. He is also the author of three non-fiction books. We will produce a staged reading of A Long Shadow at the Conference of the Italian American Studies Association at the University of Illinois at Chicago in October. More information on this event will be coming soon.

Two Watches is a “comedy of the absurd.” Two timepieces – one a working man’s watch and the other a six- figure, luxury model – challenge each other’s philosophy of success, the meaning of life and whether Chicken Parmigiano is really Italian when they find themselves side-by-side in a repair shop run by a mysterious Watchmaker. Mr. Tartamella is the Sports Editor for American Oggi and a writer for the professional journal of the Italian Footwear and Accessories Industry. His plays have been performed in New York, Buffalo and Bari. We can’t wait to debut this funny, smart and stylish play in a staged reading in the upcoming months.

To the remaining 50 playwrights whose works were not selected for Gold or Silver medals, sincere thanks and congratulations. You are all winners. Your plays add depth and variety to the conversation about the Italian American experience.  We were honored to read and review your impressive and heartfelt works.

In future postings, we will comment on some of the recurring themes and issues that you brought to light. We will also explore some of the lessons learned from the first year of the contest and how those lessons will shape the future of the competition and the Theatre. In particular, the contest underscored the need to create a place for emerging playwrights to workshop and develop their works.

Please keep telling your stories, and we will keep striving to find ways to get them on stage! 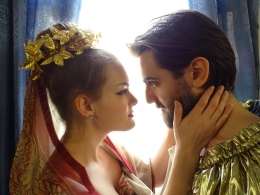 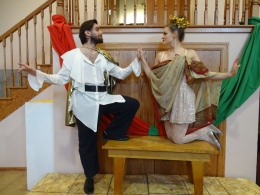 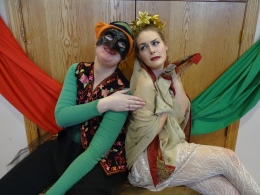 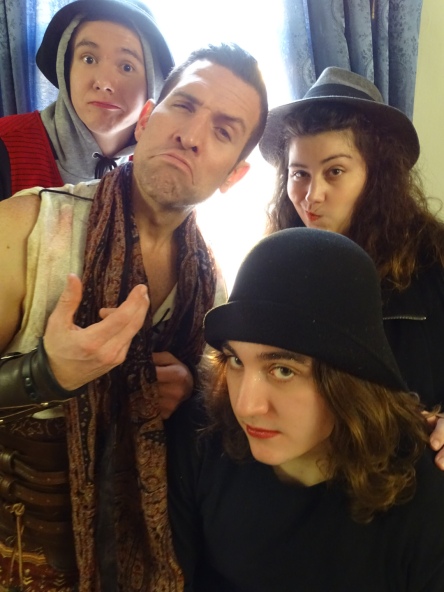 Thank you for your submissions. The contest is now closed and the judges will proceed with their work. Winners will be announced at this site in June or earlier.

Join us Saturday, March 3, from 6-9 pm for pizza and comedy at Casa Italia Community Center, 3800 Division Street, Stone Park, IL 60165, for an evening of commedia dell’arte Italian American style! Vispetta, a send up of traditional commedia adapted by Colleen Mraz, will keep you laughing and guessing as star-crossed lovers, clueless parents and crafty servants do their best to make matters worse! Tickets: $15 for adults and $5 for children under 12 can be ordered at info@italianamericantheatreofchicago.com. Proceeds will support production of the winning play of the First Annual Playwriting Competition. Divertiamoci un po’!

LOOKING FOR IMPROV AND COMEDY ACTORS (Plus Musicians and Tumblers too!)

Discover your comic roots and raise the roof for the Italians (and Italian Americans) who started it all with COMMEDIA DELL’ARTE! The mother of Improv and the first theatre to welcome women actors, COMMEDIA is a 16th century comedic form that has inspired writers from Shakespeare to John Cleese.

Applicants will be asked to improvise in small groups based on a typical COMMEDIA plot. Results will be posted at italianamericantheatreofchicago.com. within a day of the audition.  For those selected, rehearsals will be as follows: